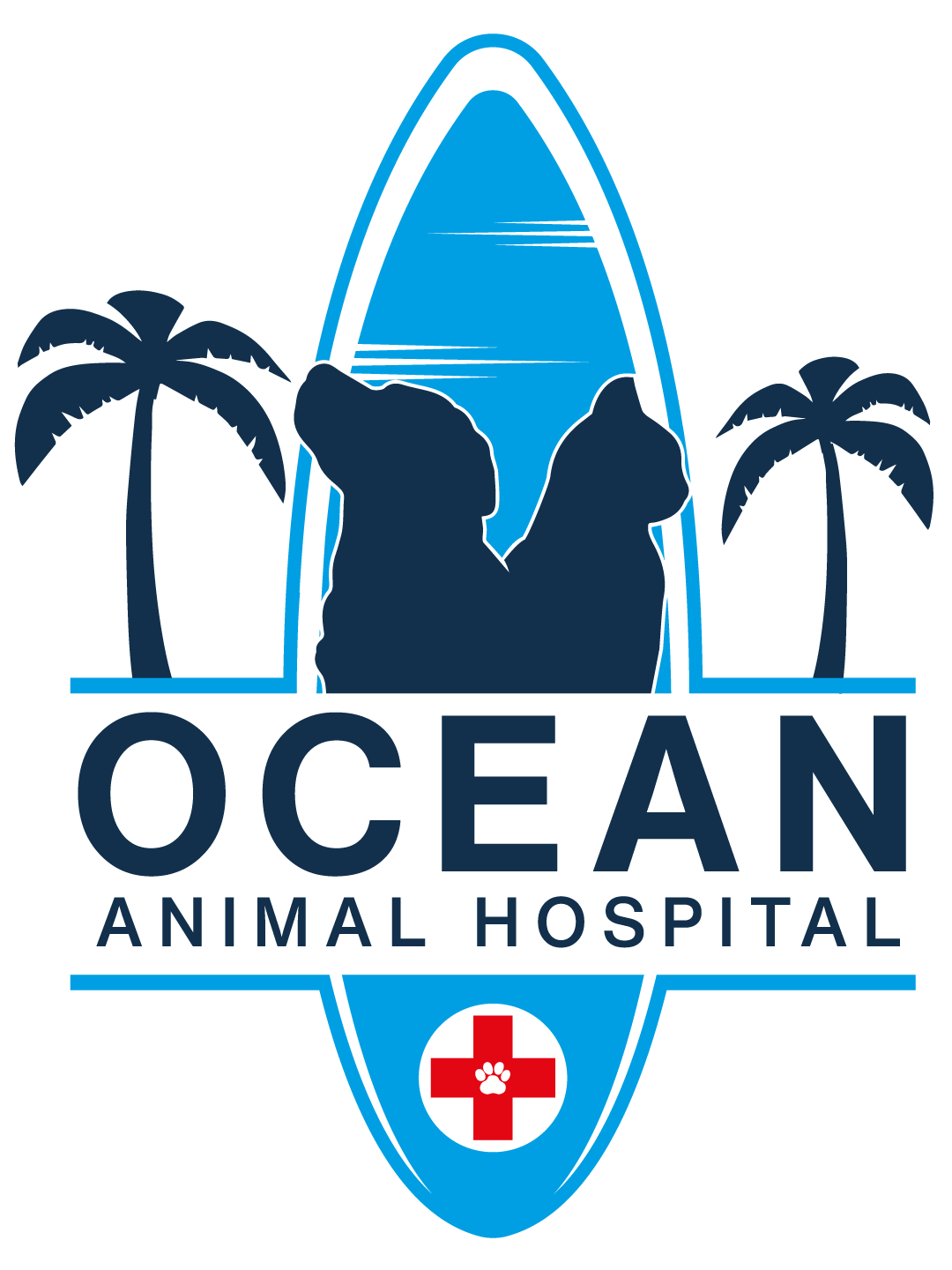 Liabilities of unspayed or unneutered dogs in Cape Canaveral

Dogs that aren’t spayed or neutered may be more than just an inconvenience in Cape Canaveral, they may be a liability. The importance of spaying and neutering can’t be stressed enough, but it can be presented in a different light.

Behavioral issues with dogs that aren’t neutered or spayed can lead to a variety of legal ramifications.

Many dogs, both male and female, exhibit aggressive behavior before they are spayed or neutered. This can lead to the dog attacking other dogs or people. Even if the dog doesn’t bite or injure, you may still be sued for damages if the aggression causes “undue stress”.

Not only can many jurisdictions fine you, but you could be legally liable to the other dog’s owner or individuals that your dog has attacked.

In some states the owner isn’t liable for the first bite, the “One-bite” rule, but many state laws say that the owner is liable for any bites, whether or not the dog has exhibited aggressive behavior or not.

Male dogs that aren’t neutered tend to roam. No matter how high the fence, or how tough the lead, they will jump it or break it to get to their goal.

They will dig under flowerbeds, chew through wood, whatever it takes, and in many cases those prize winning roses and that cedar fence isn’t your own.

Neighbors have the right to sue for damage to their property and with the propensity of security cameras, and CCTV, the proof is now in the video.

Negligence is unreasonable carelessness. If your animal gets out, even if you have a fence or are doing your best to keep them in the yard, it’s often difficult to defend.

It can be an addition to any suit involving attacks or property damage.

If your dog reaches their goal, male or female, and litters are born, you may be liable for “child support”. If your female dog gets in with a male purebred stud, you could be sued for the pups, or forced to have the pups aborted.

If your male dog reaches his goal, after hopping the fence and digging up the garden, you may be liable for vet bills on top of the damages whether the female is purebred or not.

All behavior issues aren’t solved by having your dog spayed or neutered. Depending on the breed, or the temperament of the dog, you may still have issues with aggressive behavior.

Your dog might still dig up a garden or try to tunnel under your fence to roam the streets. But having those dogs spayed or neutered is a step in being able to prove that you aren’t being negligent.

So, to keep yourself out of court, keep your dog out of the pound, and keep unexpected litters from being born, please give us a call at (321) 406-1618 in Cape Canaveral to schedule the procedure. 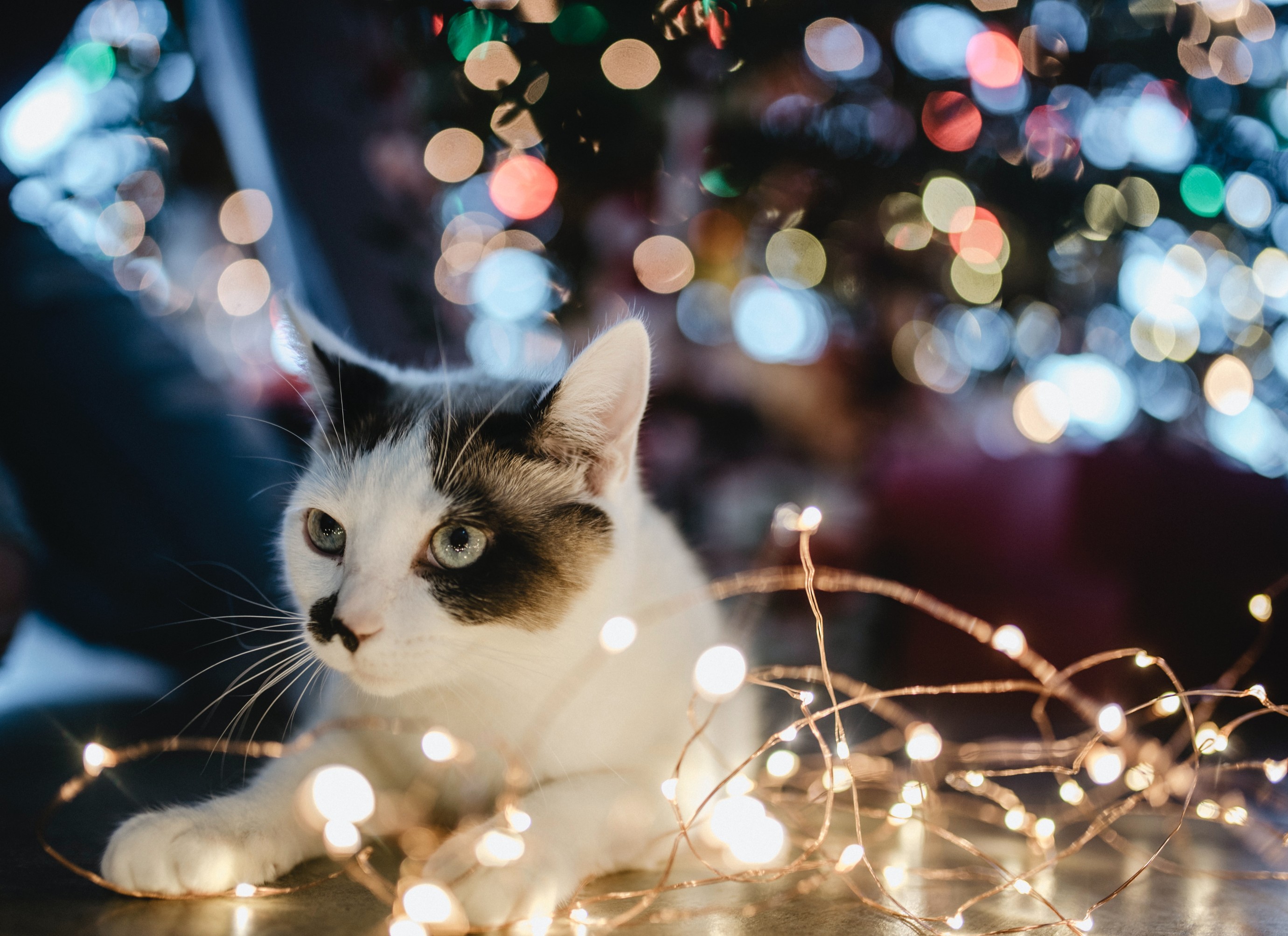 How To Reduce Holiday Stress in Pets

The holiday season is here, and with it comes the company of family and friends, delicious food, and festive celebrations. But not everything is joy and happiness, as many people experience some stress due to all the extra activities they need to get done, and your pets, believe it or not, can get pretty stressed as well. Luckily, there are some things you can do to help them manage it. 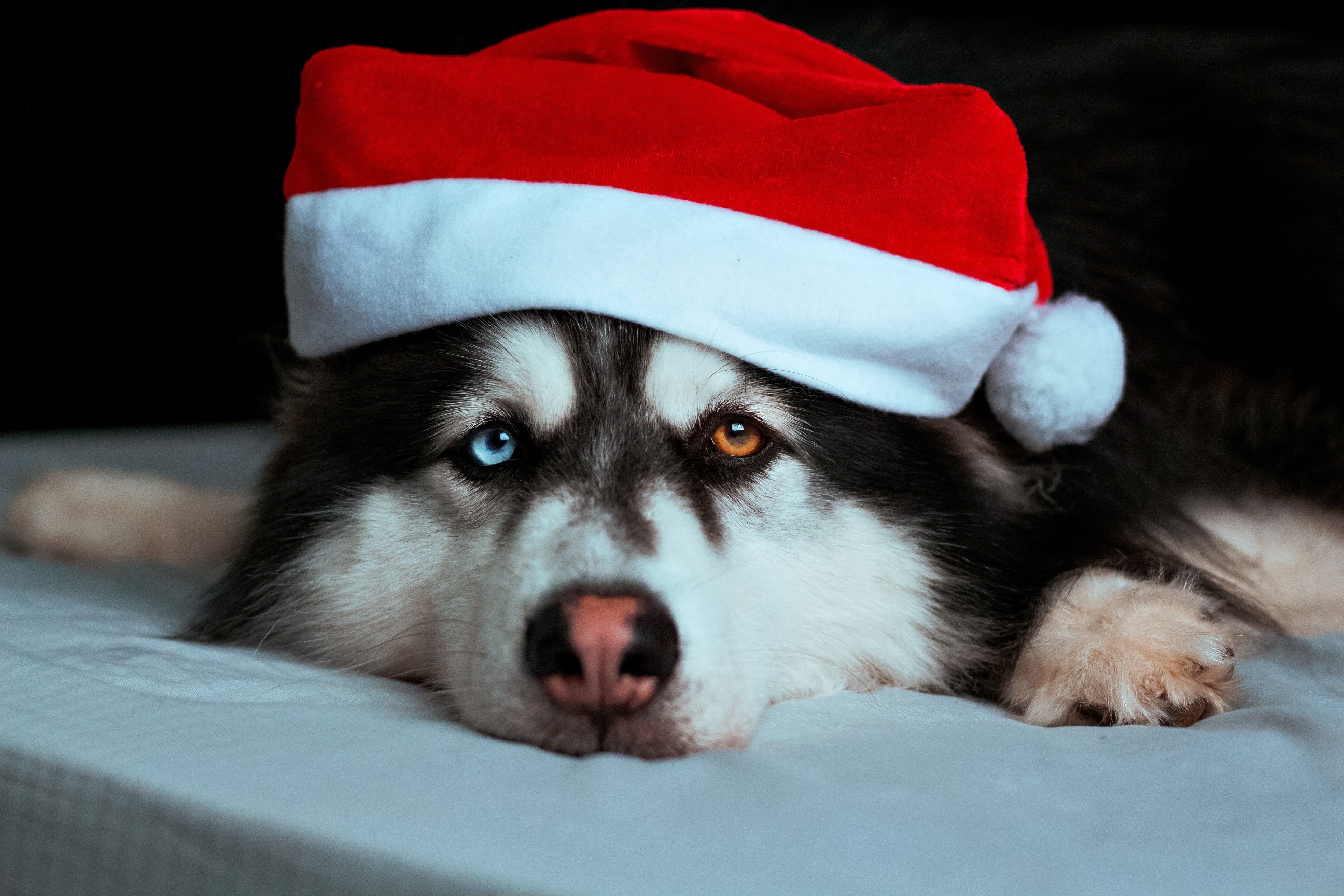 Getting Your Pet Ready For The Holidays

Get your pet ready for the holidays by reducing their stress, keeping them happy, and giving you one less thing to worry about. 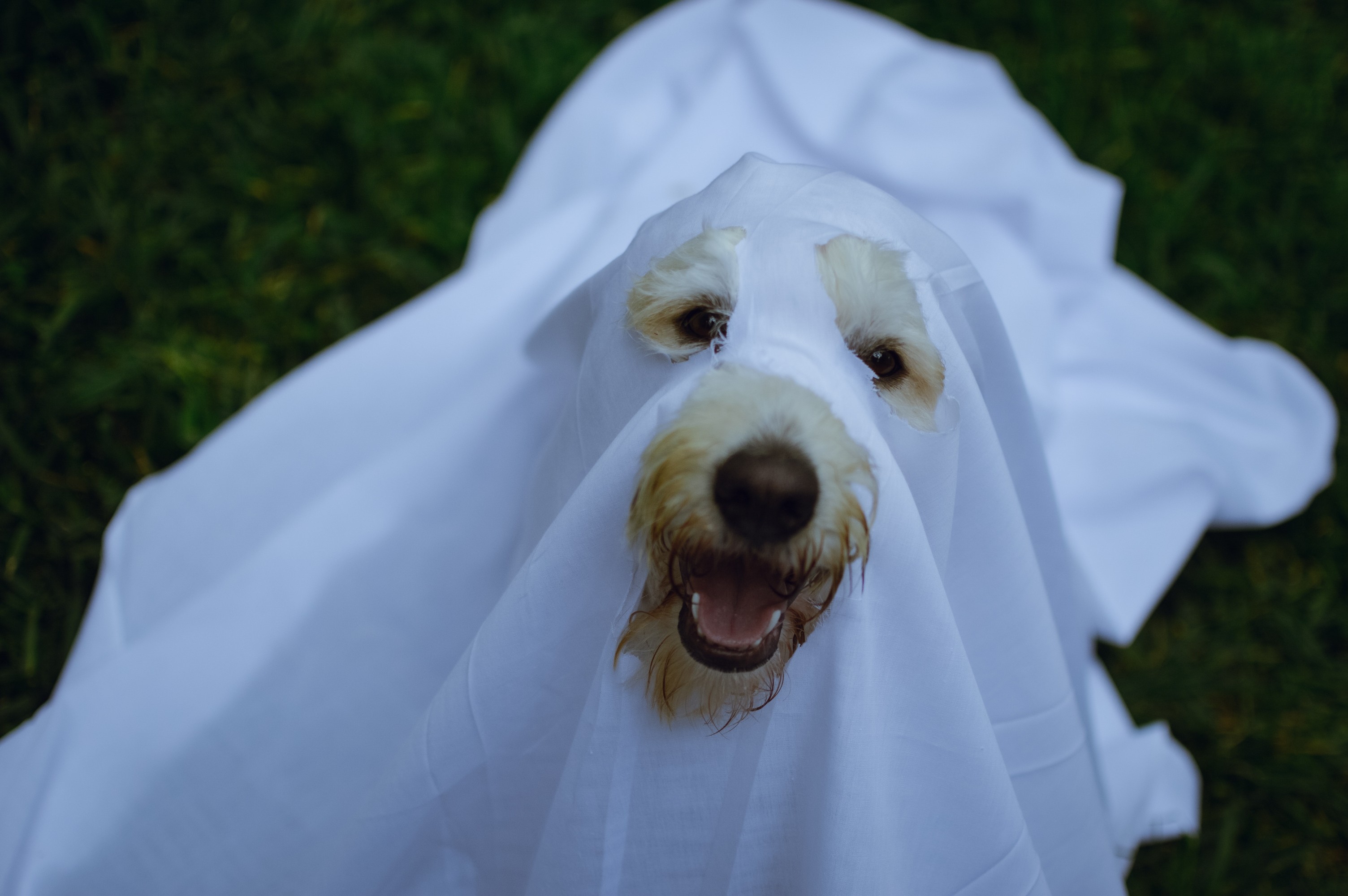 Pets And The Dangers Of Halloween

Learn about the dangers of Halloween and what your pet may experience this day, and why you should be careful during this season.